For evolutionary reasons, we are hardwired for negativity. In prehistoric times, the ability to survive and pass on one’s genes hinged on the ability to sense and respond to danger, i.e. negative stimuli. The primal brain—the part of the ancient “reptilian brain” concerned with self-preservation—seems far more developed in certain individuals. For example, Trump and Putin are thought to possess unusually large reptilian brains, along with an unusually small frontal cortex—which explains their bromance.
We are also hardwired to think and communicate in terms of metaphor. It follows that negatively-charged metaphors are among the most effective means of communication known to mankind. A prime example is Nassim Nicholas Taleb’s notion of the ‘Black Swan,’ defined as an unforeseen outlier event that has far-reaching and highly disruptive effects. Ever since the 2008 global financial crisis, people have been on the alert for black swans.

Could all this focus on the negative actually increase the probability of black swan events occurring? This seems plausible given that black swans and butterflies are related. Whereas black swans are outliers with outsized effects, the butterfly effect is the idea that, in complex systems with dense interconnections, a seemingly small and insignificant event can cause large-scale change (a butterfly flaps its wings in the Mekong Delta and a storm ravages half of Europe). Because negative thoughts often manifest as actions, they may be more influential than we think.

But the same should also be true for positive thinking. That’s why I’m so intrigued by this idea of “Blue Bird” events. Proposed by Ruchir Sharma, an FT contributing editor and chair of Rockefeller International, a blue bird is a rare, unforeseeable event that brings joy. “The next blue bird might be a surprise peace in Ukraine, which instantly lowers energy and food costs. A thaw in the US-China cold war, which boosts global trade. A new digital technology that revives productivity, helping to contain inflation. None of this may seem likely, but then surprise is the essential nature of blue birds,” he writes in this weekend’s FT.

Just because black swans cannot be foreseen, doesn’t mean they happen purely by chance. For example, the 2008 financial crisis has definite causes. It began with cheap credit and lax lending standards that fueled a housing bubble. And we had lax lending standards because lenders wanted to leverage the free-flowing capital supplied by central banks after the dotcom bubble burst. Investopedia says “it was ultimately human behavior and greed that drove the demand, supply, and investor appetite for these types of loans. Hindsight is always 20/20, and it is now obvious there was a lack of wisdom on the part of many.” 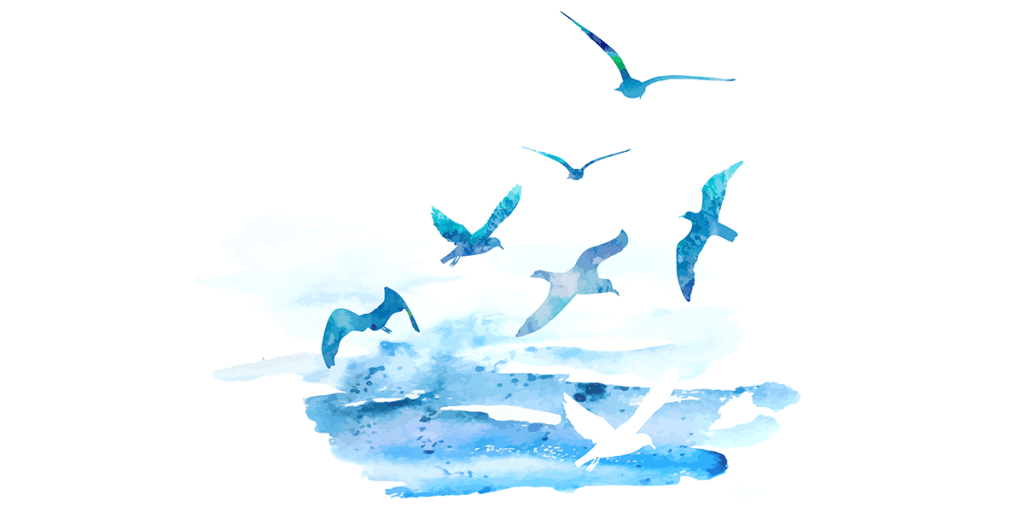 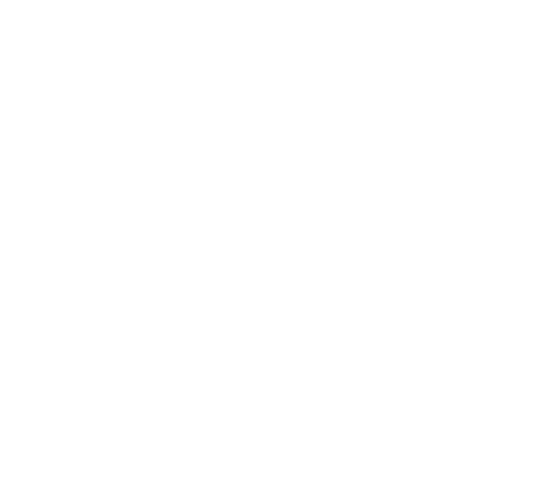